Produced in small batches, in West London, our range of sauces are made using free-range egg mayonnaise, fresh herbs and absolutely no artificial sweeteners, colours or flavours

2 Fingers was founded by chef Ricky Panesar and began life as a pescatarian street food pop-up concept in search of the Holy Grail – The Ultimate Fish Finger Sandwich Experience!

As 2 Fingers expanded, it went on to receive critical acclaim on the UK’s street food and festival circuit, including a number of pop-ups and an award-winning residency. 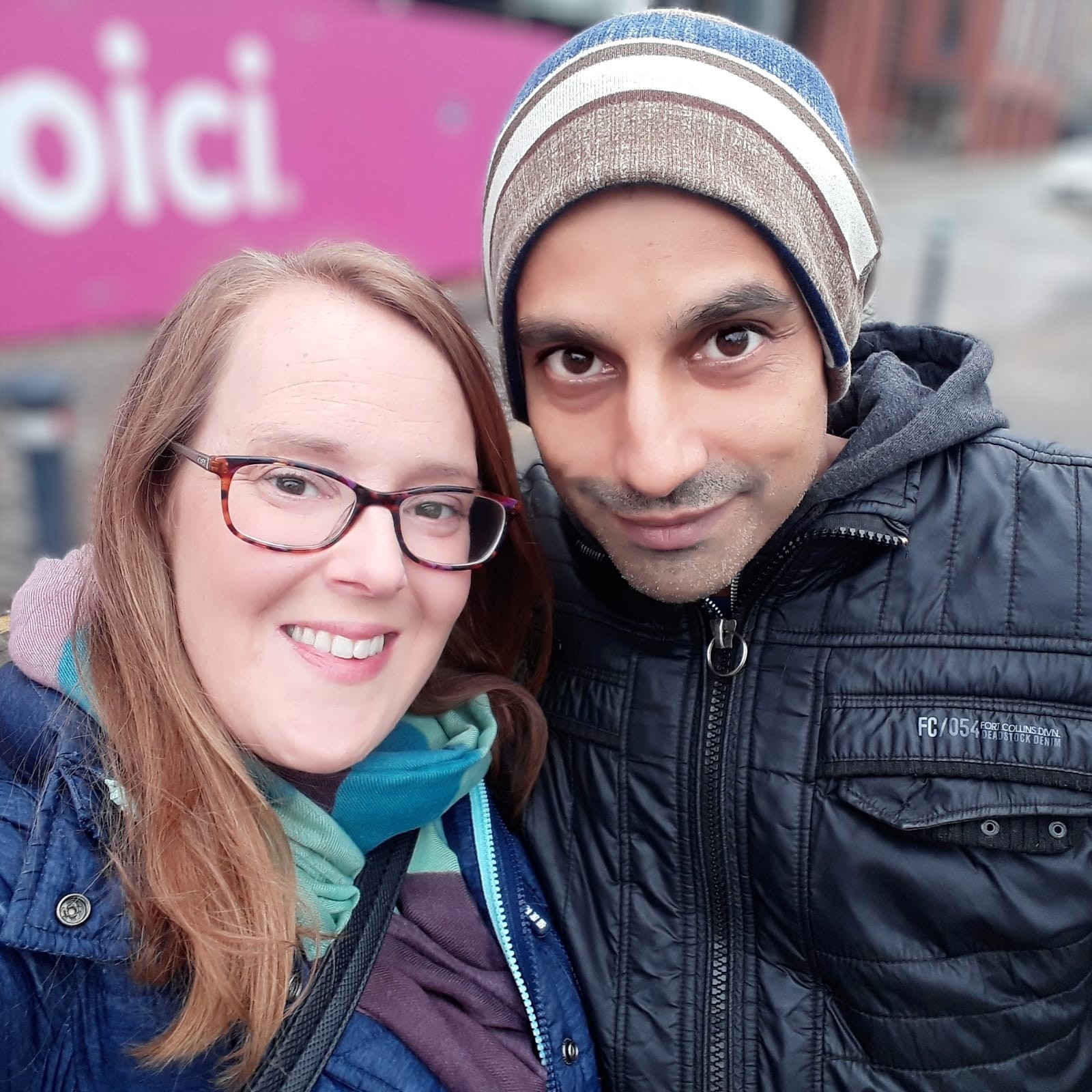 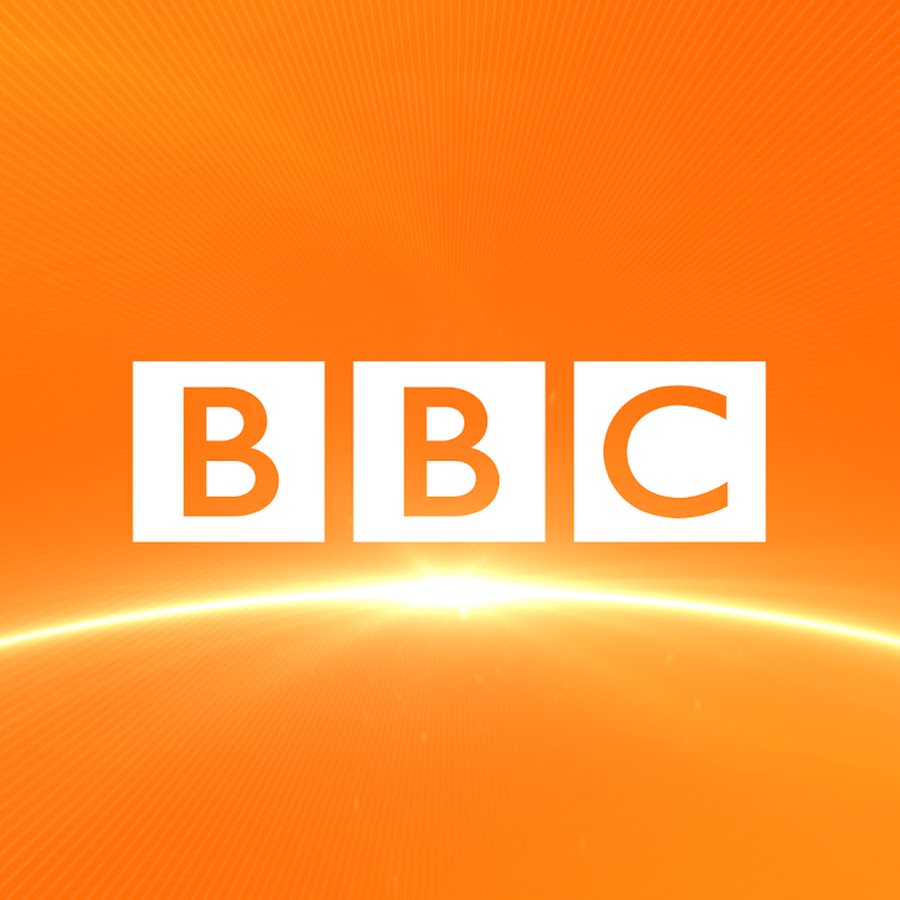 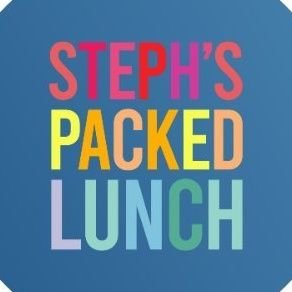 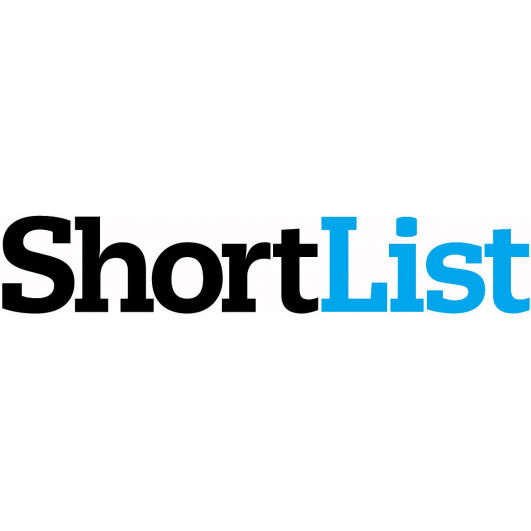 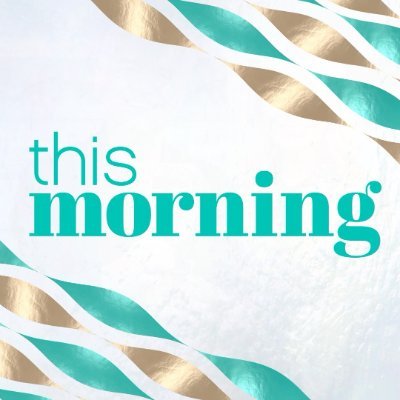