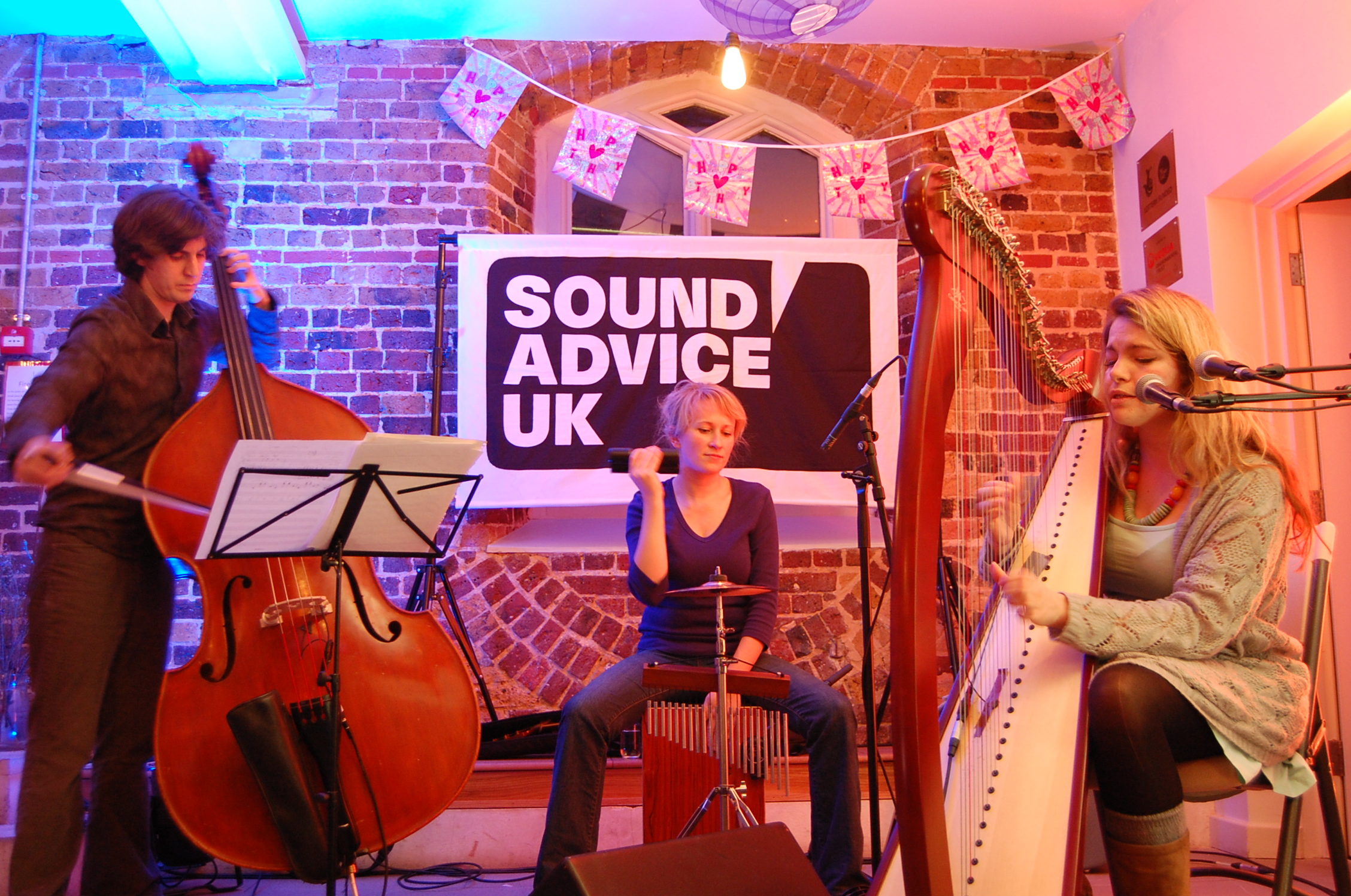 With the last Acoustic Sunday event of the year looming ever closer, expect a scrumptious Sunday of obscene joviality, foot stomping music, street-food sensation 2 Fingers, and an exclusive Festive Craft Fair to boot – Acoustic Sunday is presented by SoundAdviceUK on 7th December, 2pm- 8pm at the Crypt Café, De Beauvoir Town will be even more un-missable than usual!

Kicking off this month’s shenanigans, Acoustic Sunday’s Short Film season continues, followed by the Open-Mic Hour – as always, a handful of talented and enthusiastic musicians and artists will grace the stage and ‘strut their stuff’. Also, keeping the cold at bay, is this month’s line-up – six carefully selected, seasonally scintillating musical acts for your aural pleasure:

Ben Murphie – A welcome return to the Crypt for this finger-picking guitar and banjo player, who’ll have you on your feet in no time when you hear his stomping country harmonies – rougher than bootleg whiskey, whilst as gentile as a falling snowflake.

Our Man In The Field – A.K.A singer-song writer Alexander Ellis, based in London, writes musical snapshots from lives he’s observed, or the life he’s lead. Influences include the open spaces of the North East Coast and the raw energy overflowing into London’s sky line, and all the people in between.

The Happy Places – The Happy Places began when singer and guitarist Stuey Goodeve got together with guitarist and cajón player Oli Tong to simply bring Stuey’s compositions to life. Things quickly developed, making a name for themselves in and around Southampton music scene as a diverse, entertaining and unique live experience. With Duncan Mortimer on the fiddle joining the duo to complete the final line up, they are ready to take everyone to their Happy Places!

Ringlefinch – Ringlefinch are a London based alternative folk band with an eye for mischief, an ear for an earworm, and a beat for your feet! Their unique sound blends the strong melodies and storytelling of folk music, the toe-tapping rhythms of swing and jazz manouche (think Gypsy Jazz!), with dark-humoured and wittily introspective lyrics to create rabble-rousing songs with moments of genuine tenderness.

Start your Christmas shopping at the inaugural Acoustic Sunday Craft Fair, where you’ll be able to pick up bespoke gifts including Christmas cards, handmade leather boots and handbags, jewellery and hand-knitted baby bonnets to delight your loved ones, as well as an array of inspired ideas and decorations to bring that magical Christmas sparkle to your home.

Meet local artisan designers, makers and crafters from the local community, with a handful of fun and informative, master classes demonstrating the art of weaving and glass cutting dotted throughout the afternoon. 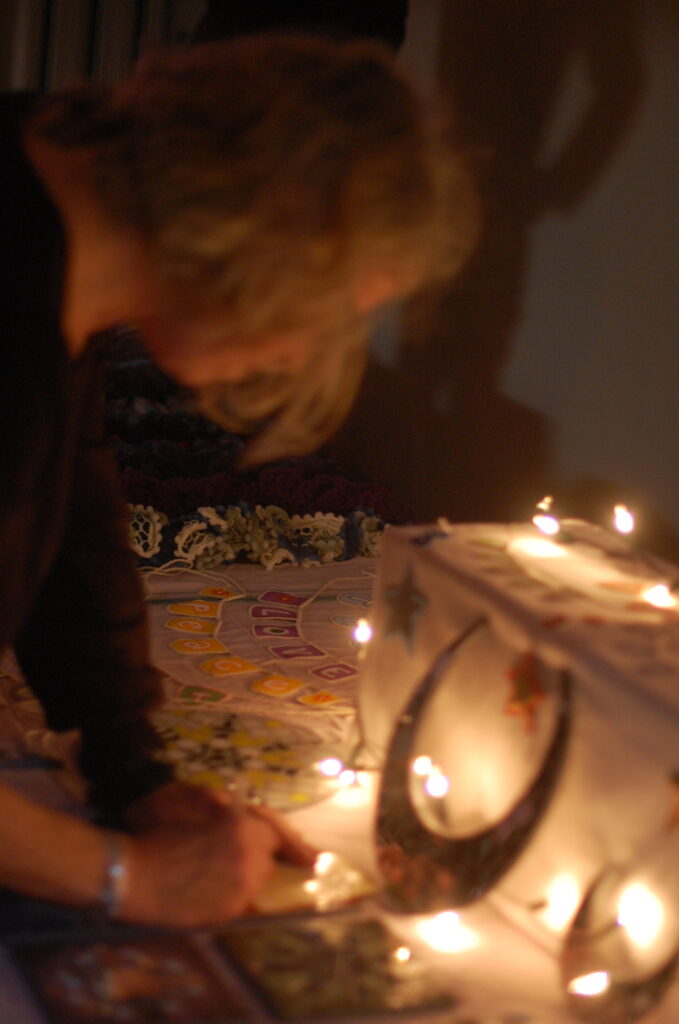 Hot on the trail of the Holy Grail that is ‘The Ultimate Fish Finger Sandwich Experience!’ – 2 Fingers, London’s original Fish Finger ‘bad boys’ return with their latest gastronomic line-up with a festive twist.

A retro appetiser of utterly irresistible deep-fried crispy coated Somerset Brie with Cranberry Compote (£3.75) – the perfect prelude to warm the cockles of your heart.

Fish finger sandwiches on the day will include ‘Old Skool’ (£3.50) – the all-time classic – with original Birds Eye Fish Fingers on soft white, with lashings of Heinz Tomato Ketchup; for those with a more refined palate there’s the esteemed ‘Posh’ (£6) with on artisan Farmhouse Bloomer loaf courtesy of the Bakery Project, topped with mixed leaves and hunky chunky… uh-huh, you heard – a real deal hunky chunky home-made tartar sauce.

And for those who like to swing both ways, there’s the ingenious ‘50:50’ (£4.75) – half an ‘Old Skool’ sarnie and half a ‘Posh’ sandwich. Also, having made its debut at Acoustic Sunday, new kid-on-the-block ‘Cod Creole’ (£6.50) with Creole seasoned fish fingers, will be making a welcome return. 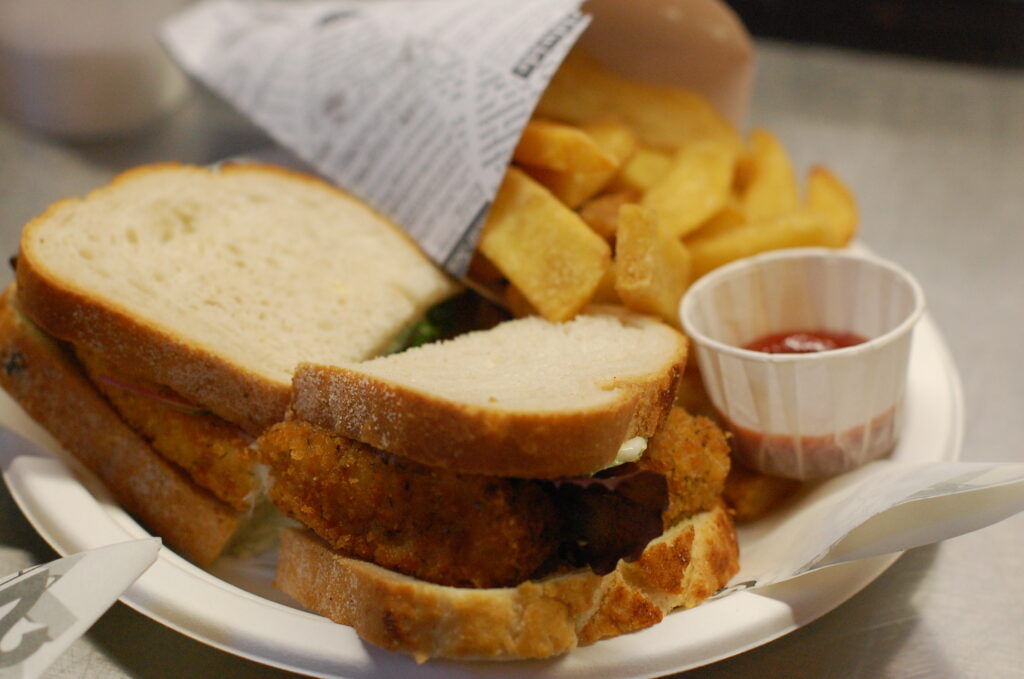 Fish fingers don’t float your boat? Enter the ‘BA Baracus Bean Buster Burger’ (v), (£5.50) made with three types of beans, lightly spiced, a slice of Swiss cheese and zingy home-made fresh salsa. And for your bit on the side there’re the deliciously more-ish 2 Fingers Sweet Potato Fries (£2.50) with a light dusting of smoked paprika or salted Hand-cut Thick Potato Chips (£1.50).

For those with a sweet tooth, indulge in Aunty Edmans Deep Dish Apple Crumble (£3.75) served with vanilla ice-cream – for the ultimate comfort food fix!

To wash it all down choose from Acoustic Sunday’s ‘tipple of choice’, which comes in the form of a warm Spiced Mulled Wine (£3) will definitely raise your spirits. Add to this a great range of London craft beers, including Meantime Larger and Ale, freshly pressed juices and a selection of herbal teas and coffee.

For those with their fingers firmly on the pulse, there will be an exclusive ‘Meal Deal’ (£6) – ‘Posh’ Finger Sandwich + Hand-cut Chips + Home-brew, for those first through the doors from 2pm – 4pm.

With the award winning improv-comedian James Ross as sharp witted as ever as your ‘Master of Ceremonies’, dig out that reindeer jumper or those snowflake earrings (if you like!) with sledge in tow, and join us in the cool Crypt for a fanciful feast of fun, festive frolics and crafty Christmas cheer! 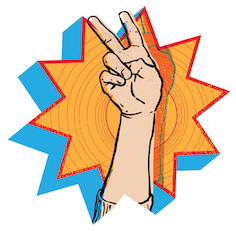 Covid-19 / coronavirus announcementAfter careful thought and consideration, in light of the COVID-19 / Coronavirus pandemic, we are postponing and rescheduling all upcoming events, pop-ups and residences. Please keep up to date with latest news and developments by... 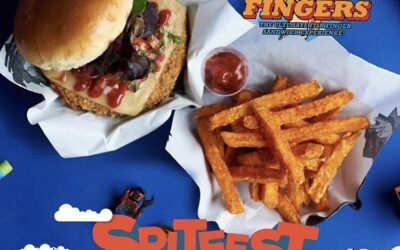 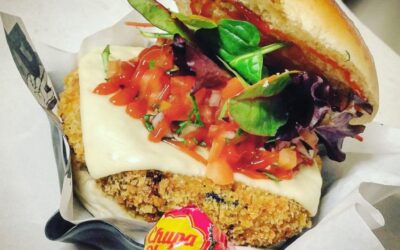 2 Fingers take up a new residency at the Green Rooms, the UK’s first arts hotel, from Tuesday 13th June. The former North Metropolitan Power and Electricity Company’s offices and showrooms (Circa. 1935) will provide the backdrop for 2 Fingers latest edition of the...